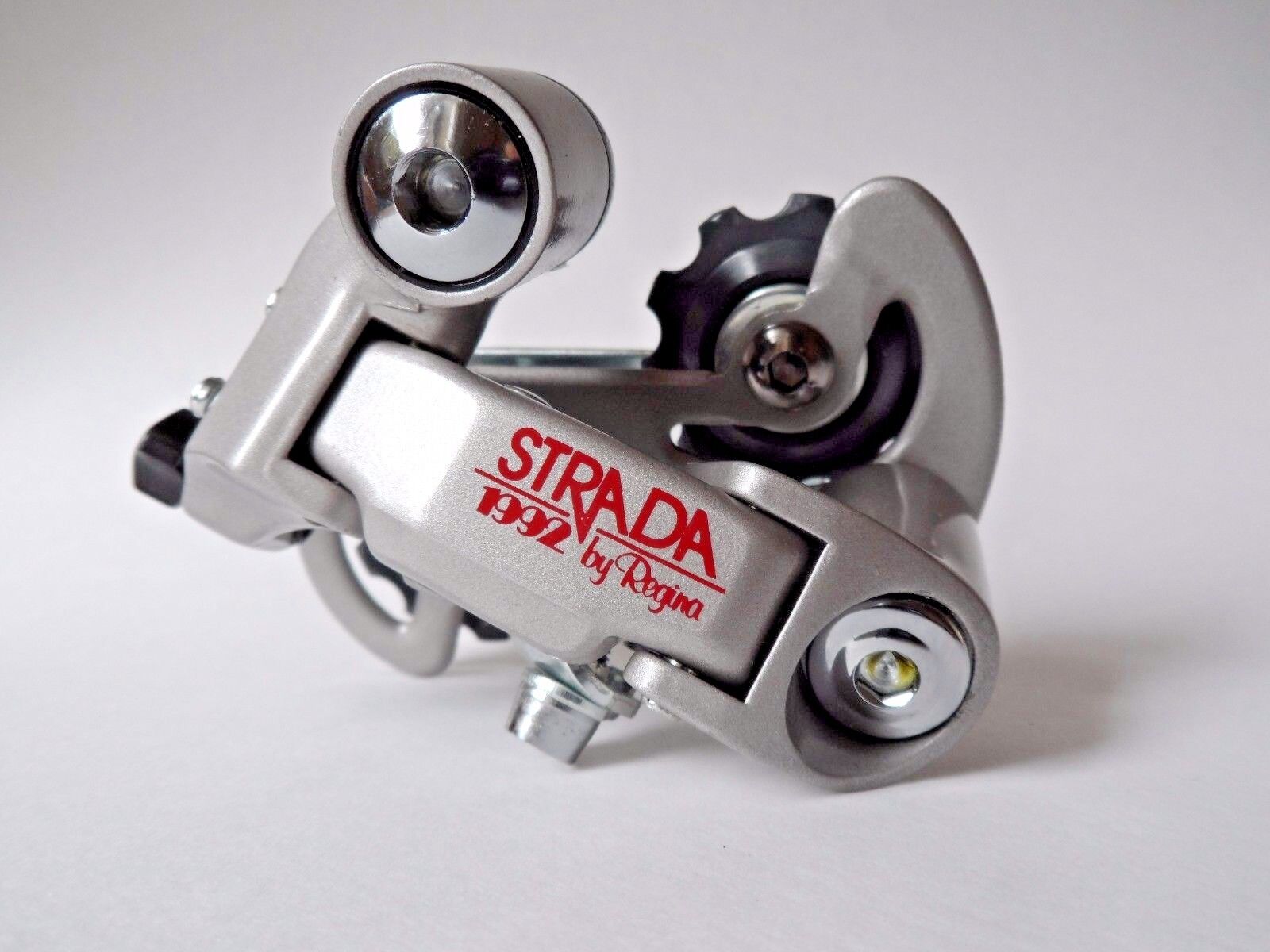 3 Points In The Wielwort Series